2020 - The Year that Changed Everything 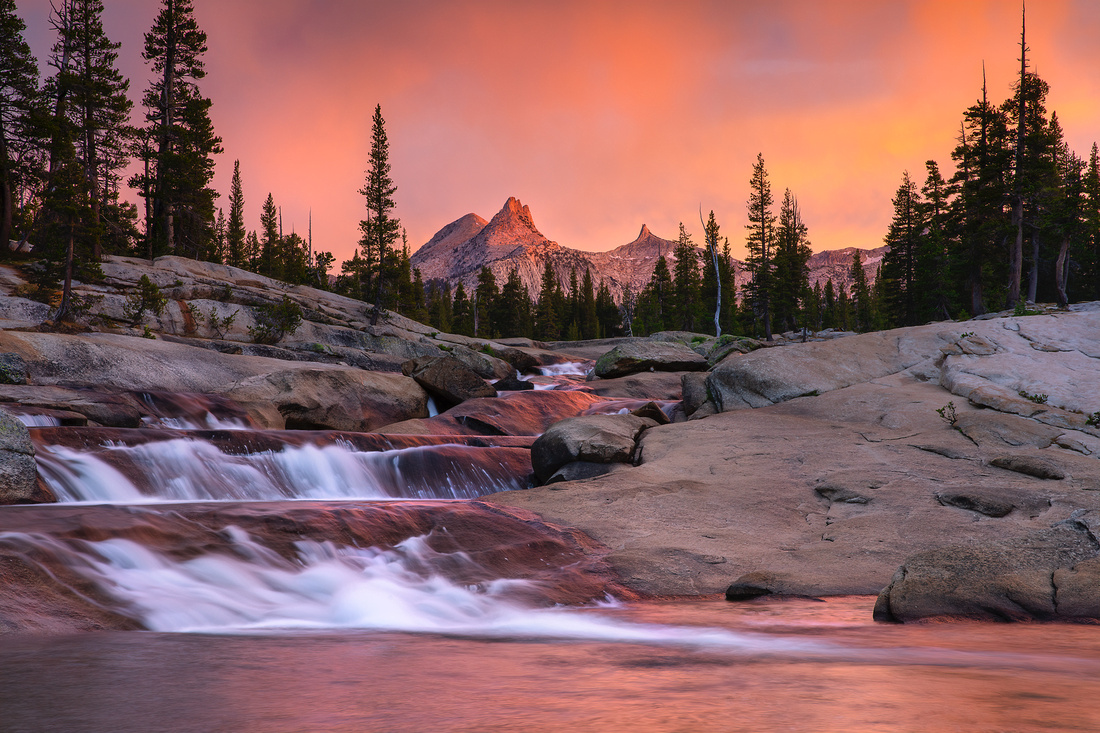 I can't believe it's been over a year since I've blogged. What a year it's been. 2020 has changed the way that photographers shoot, travel, work and live. This past year has seen every International trip I had planned, cancelled. Considering what most folks have gone through, that seems like a minor and petty inconvenience. I still have my day job so I suppose I'm one of the lucky ones in the world of photography that has not gone without income.  But it has been a challenging year none-the-less.  The travel all but stopped, the band photography came to a halt, along with all live music shows.  Weddings and family gatherings feel like a thing of the past.  These's such a feeling of disconnect that I can't even rap my head around it. However, 2020 has not been entirely doom and gloom.  There were several occasions where I was able to hop in the FJ and head to my favorite mountains, the Sierra. This is an image from upper Yosemite during a summer storm that was purely magical.  It is a reminder of hope. That no matter what happens, there is still beauty in the world just begging to be noticed. I accomplished a goal that I didn't even know I had. A friend had acquired permits to summit Mt Whitney, the highest peak in the contiguous US.  The trail was closed due to Covid until early July, then closed again due to an earthquake. The trail re-opened the week of our permit. A string of summer storms kept those up until the day before us from summiting the peak.  We were welcomed with gorgeous weather and pristine conditions.  Although 2 in our party did not make it, at 4:21pm, my brother and summited. It was one of the most incredible moments of my life and something I will cherish forever. So, in the bleakness of what has been a year for the record books, came a very special moment that I will hold dear in my heart for the remainder of my life.  At the end of the storm, comes the rainbow.